Current Listings
Search MLS
What Is My Home Worth?
Explore Kauai's Communities

Homes for Sale in the Area 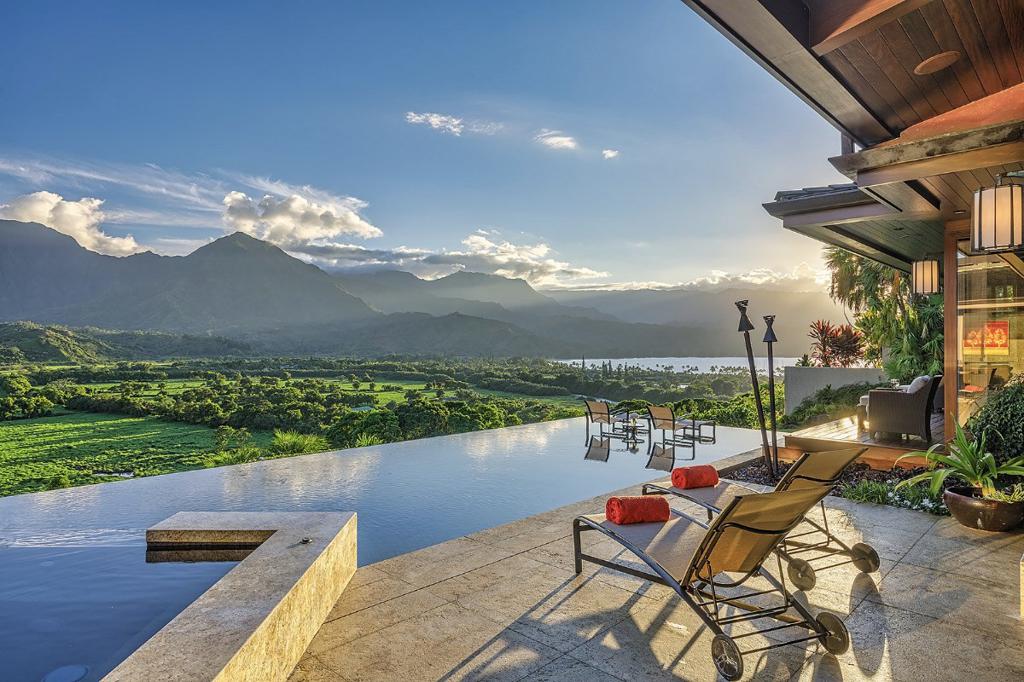 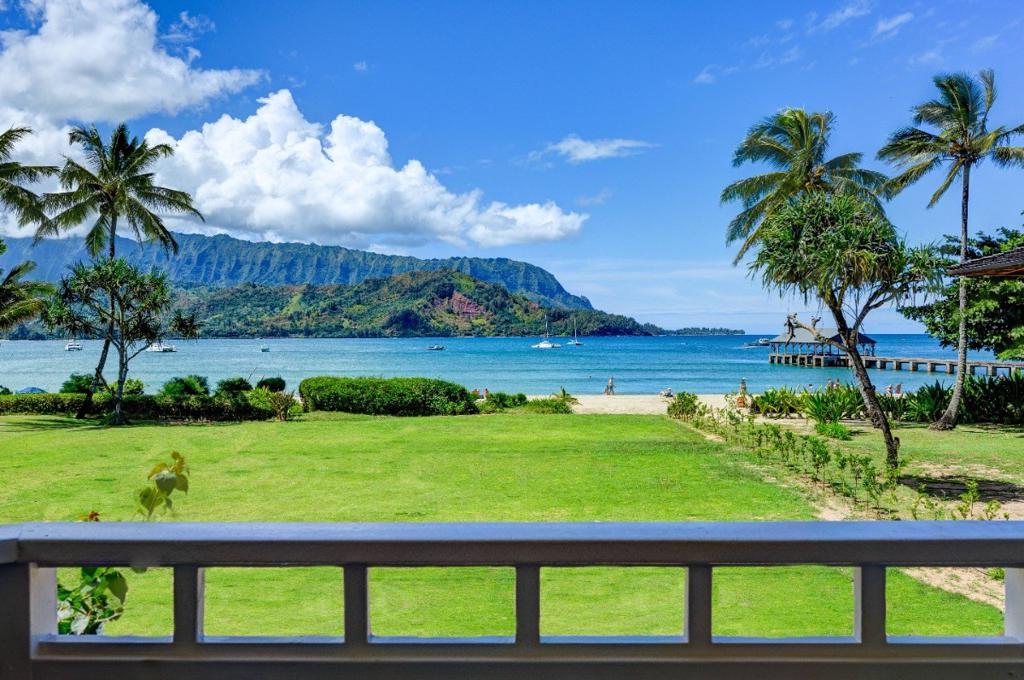 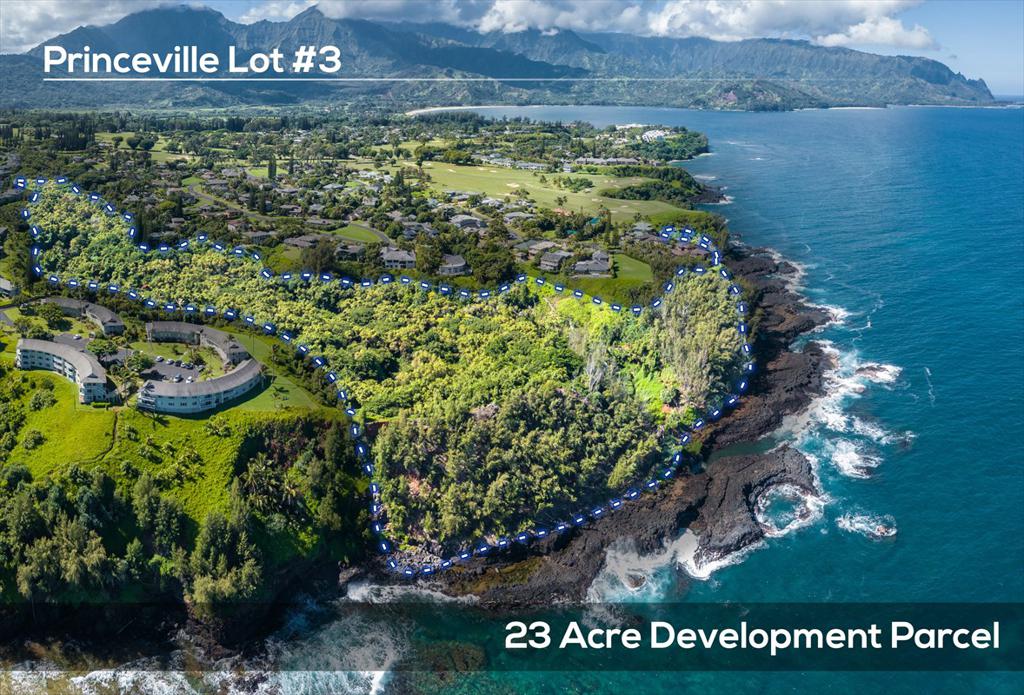 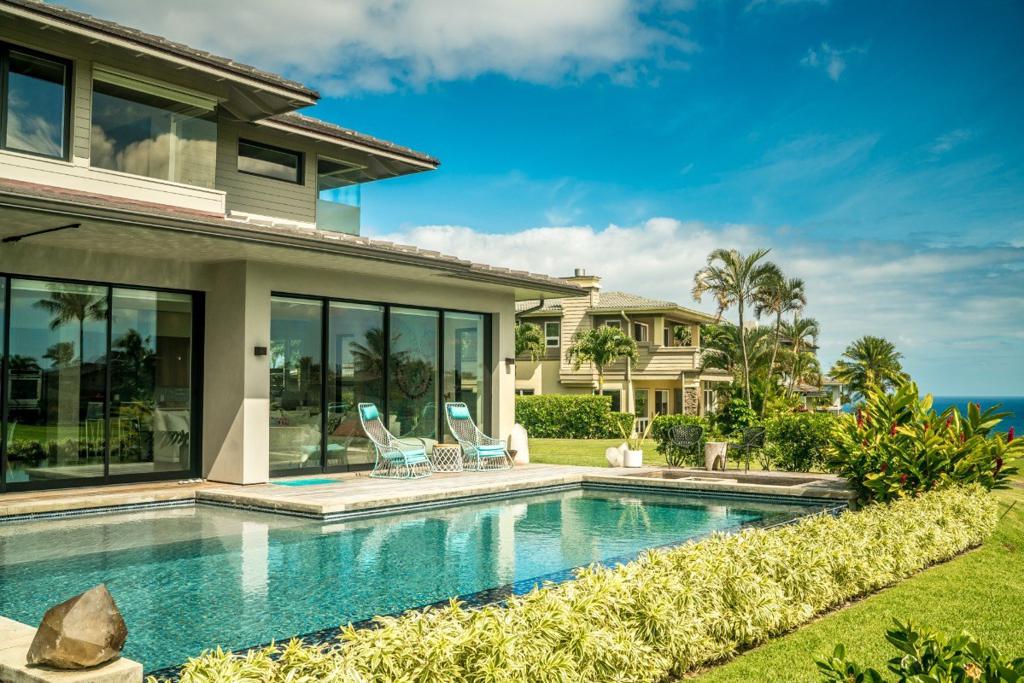 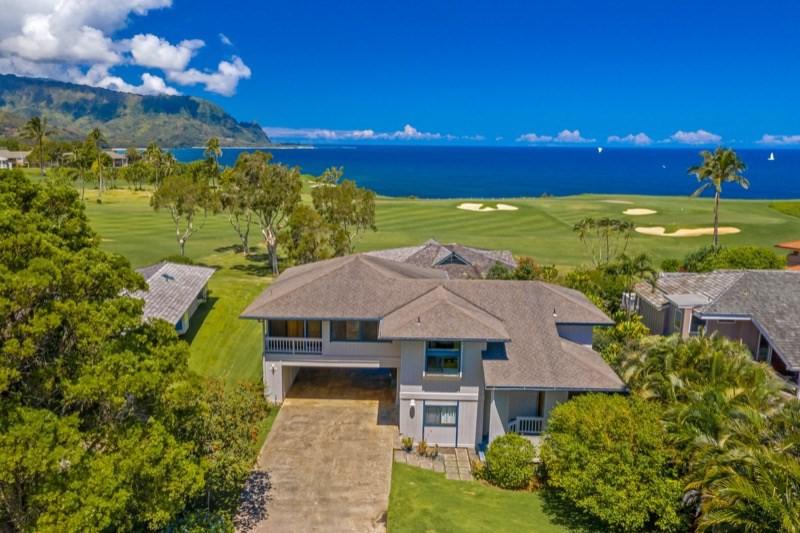 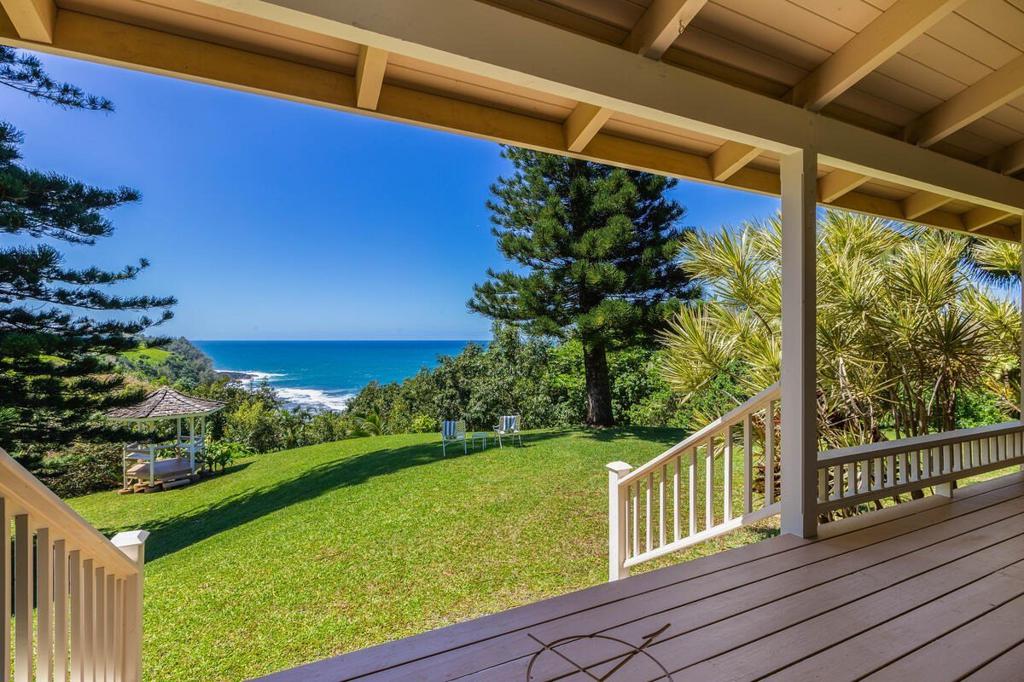 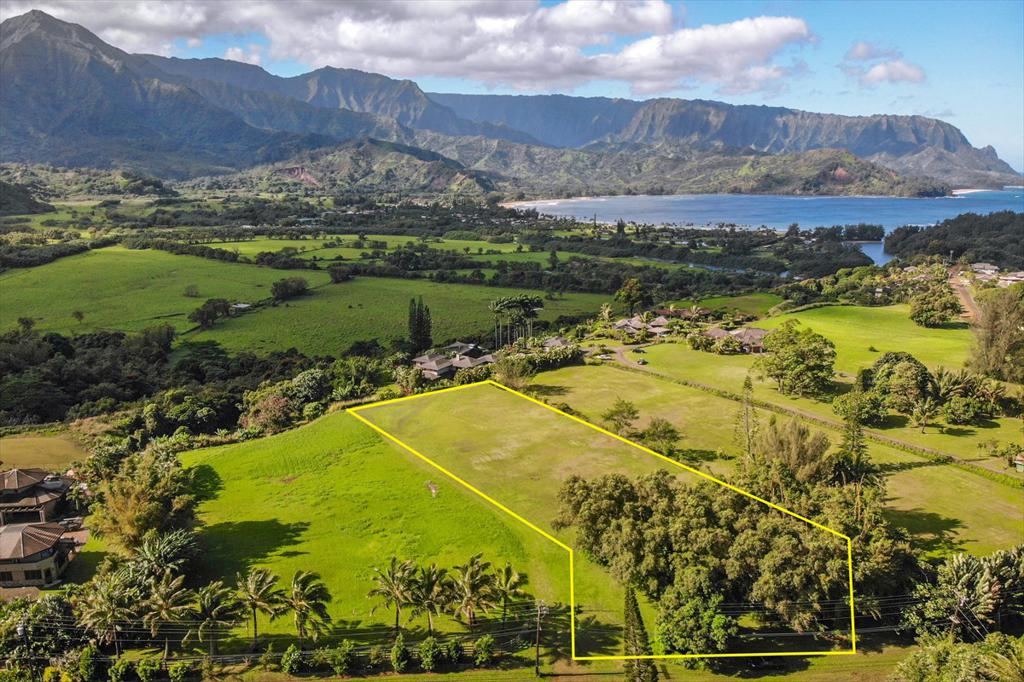 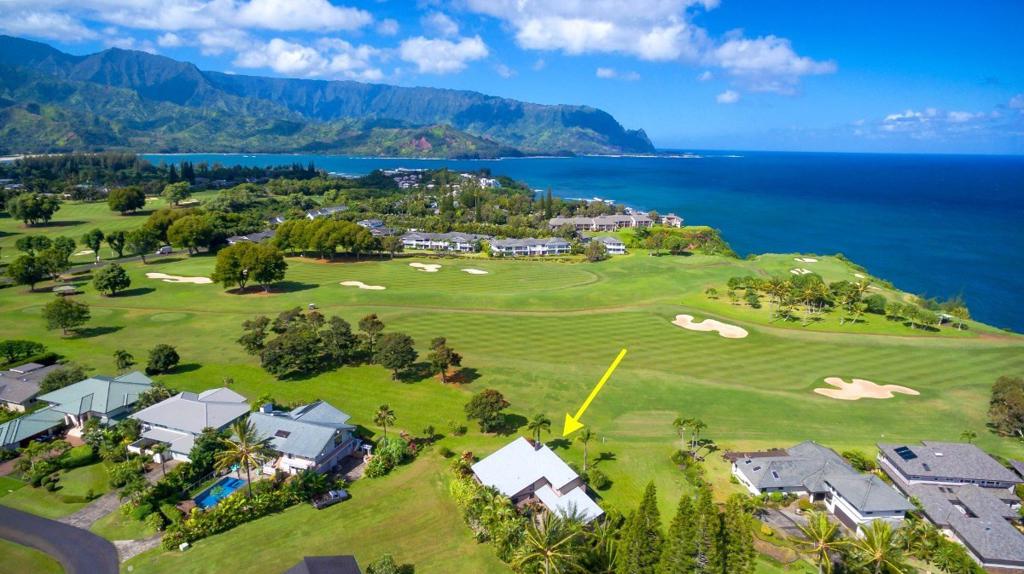 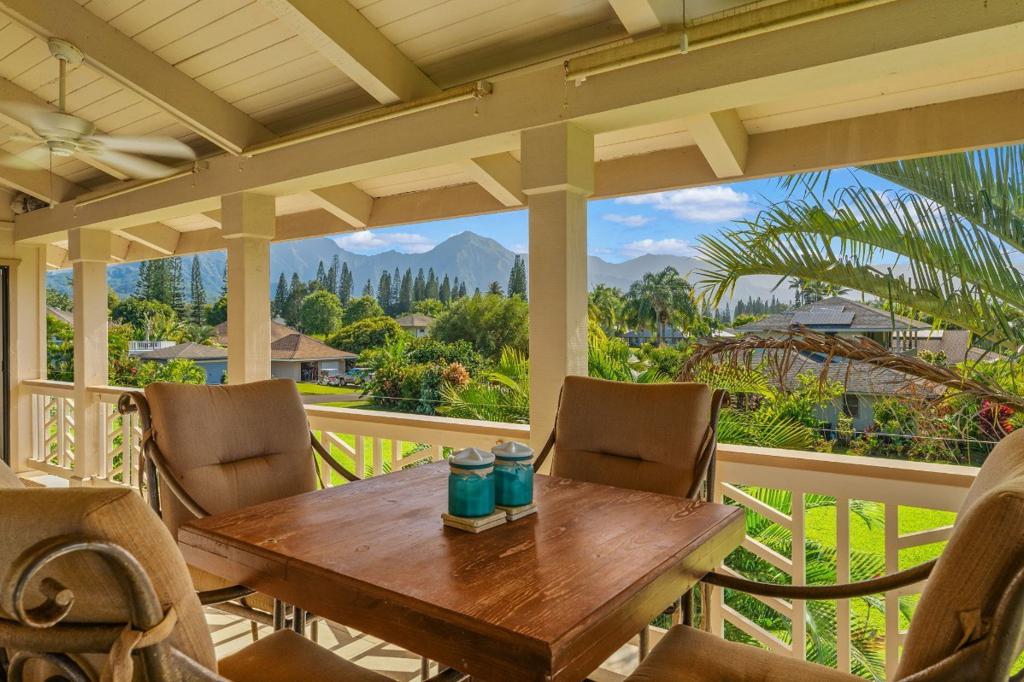 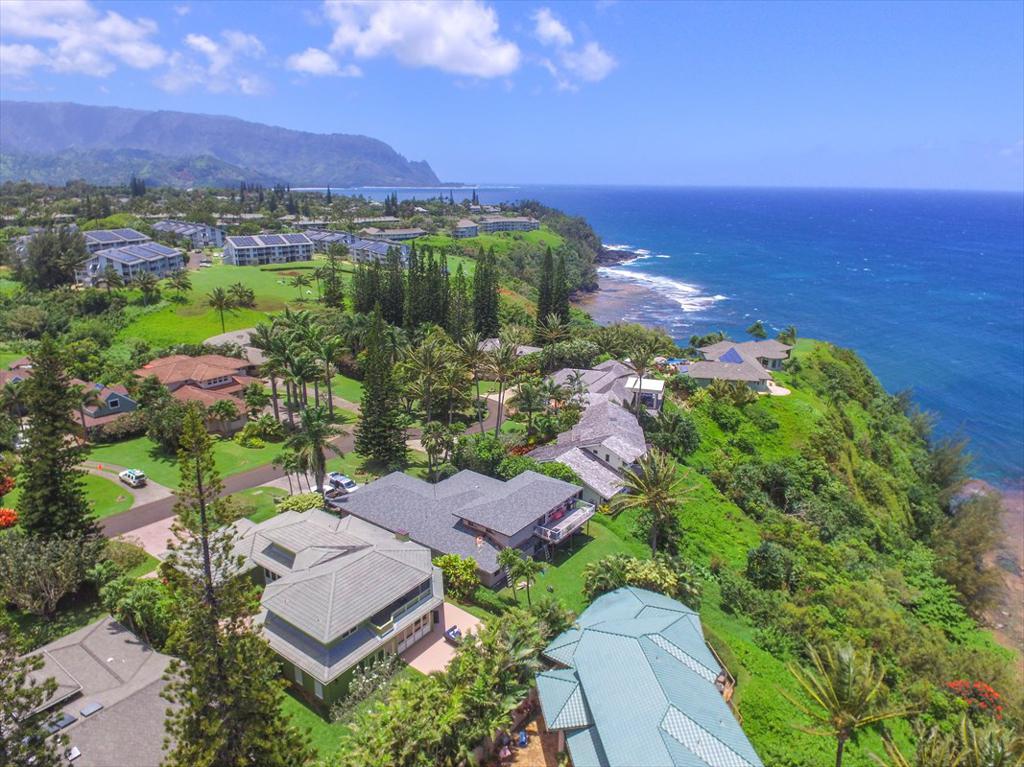 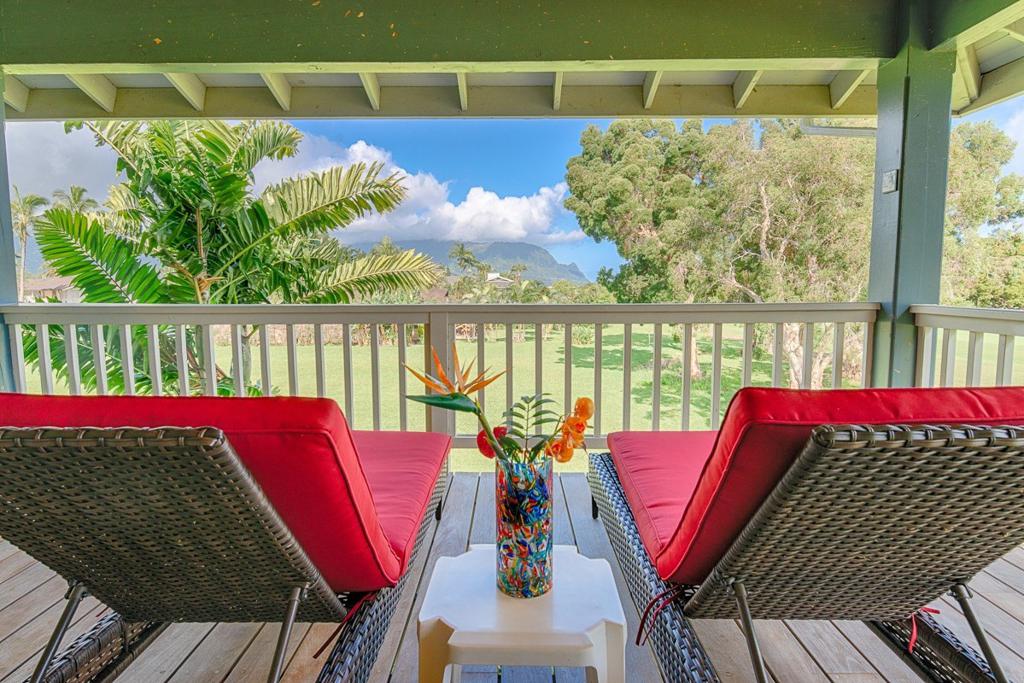 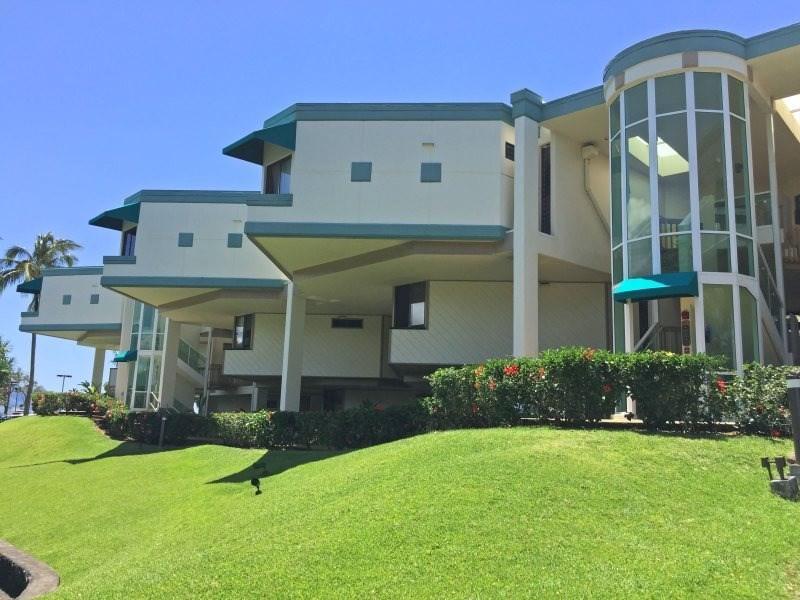 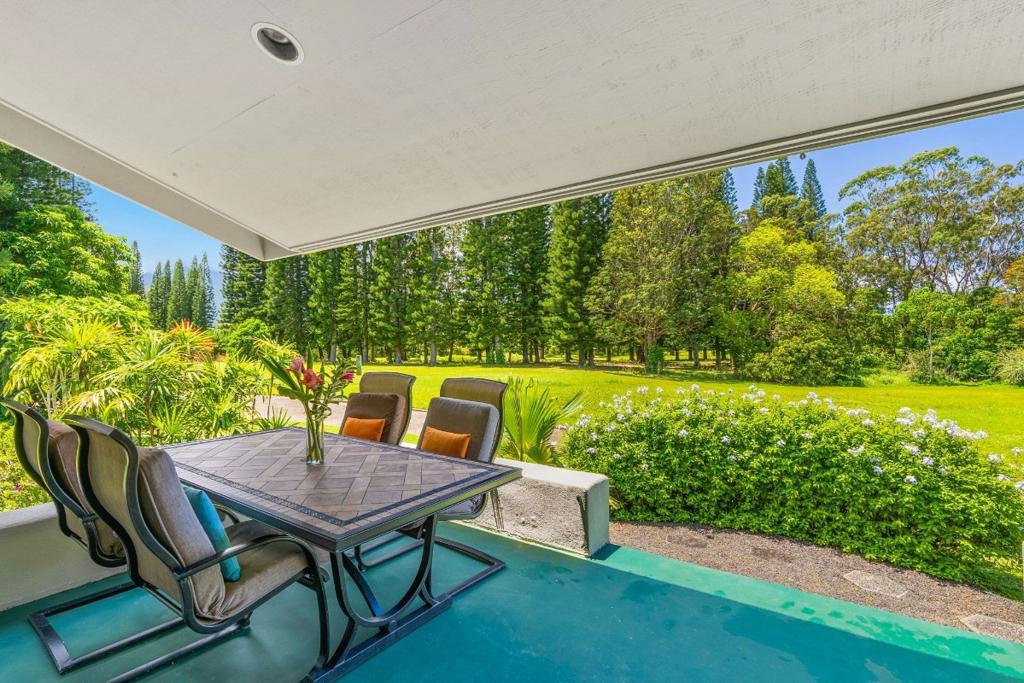 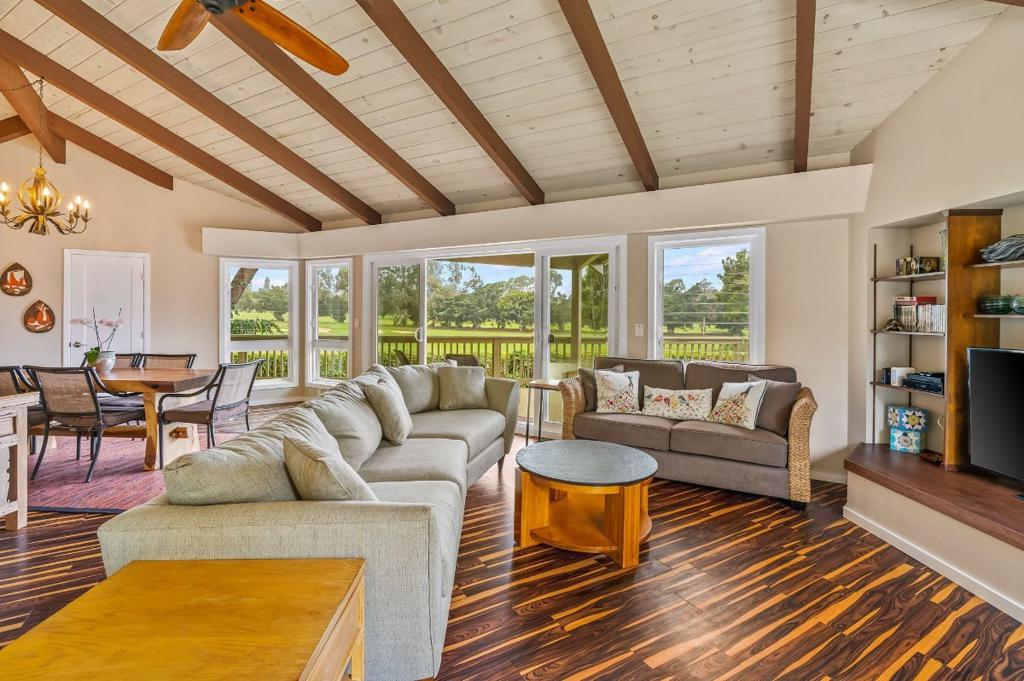 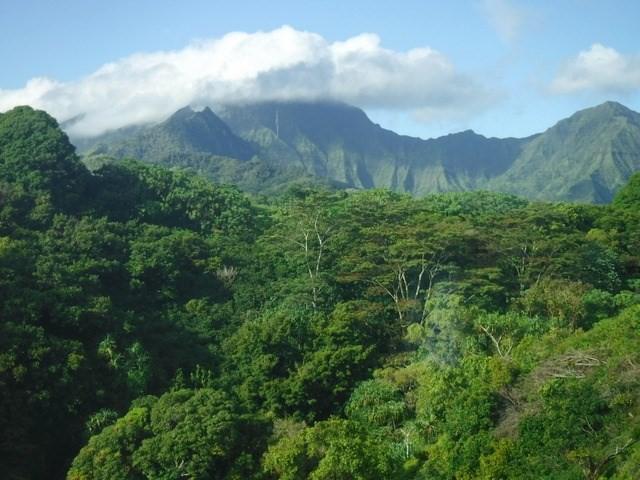 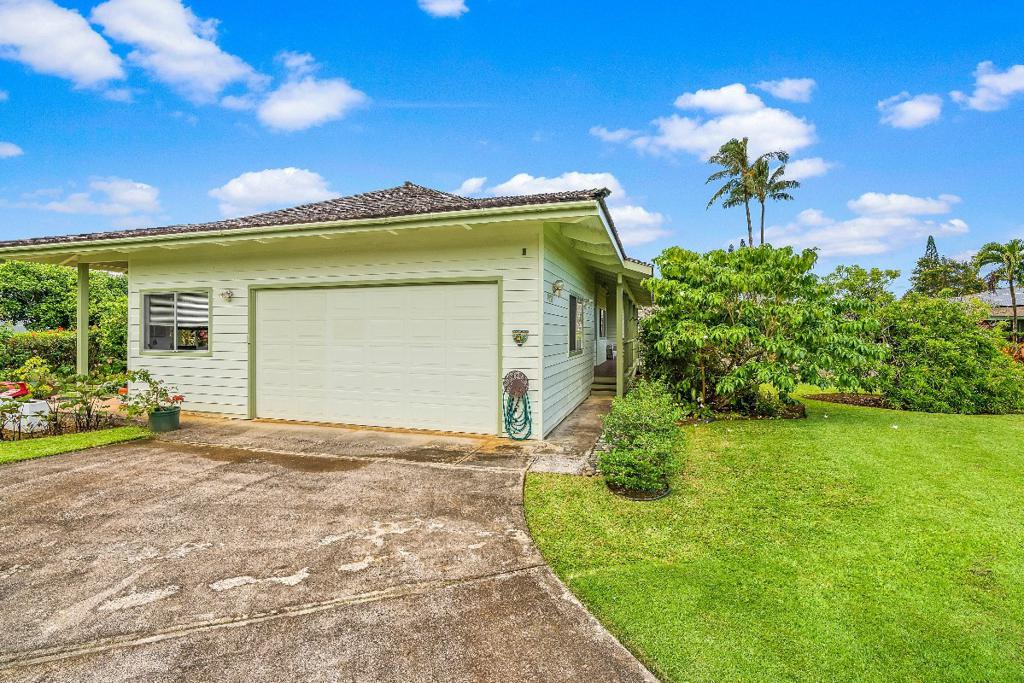 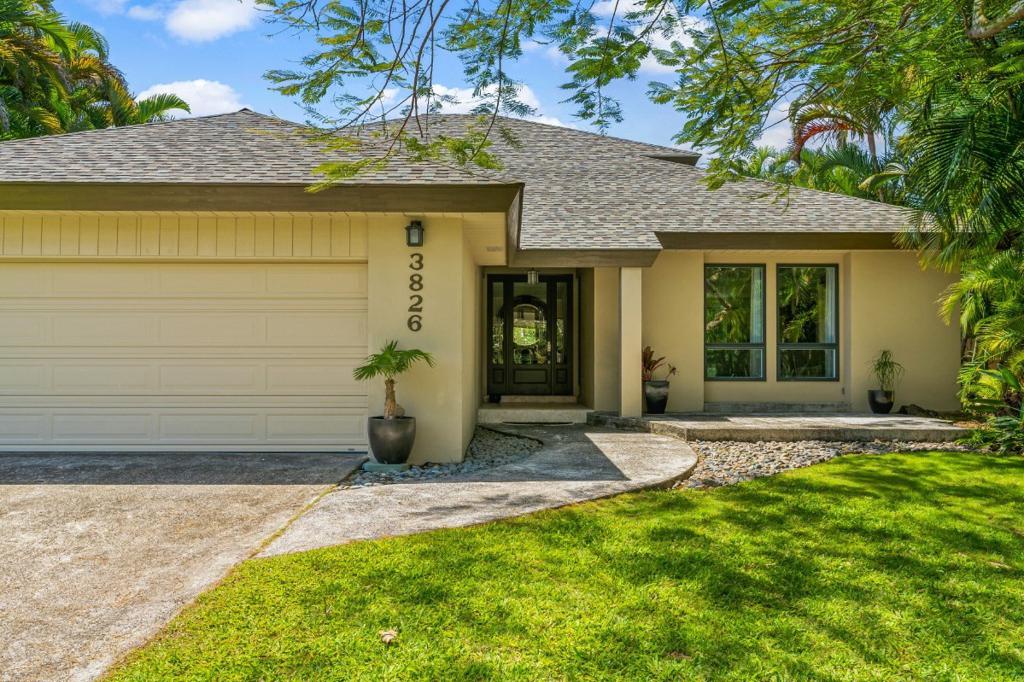 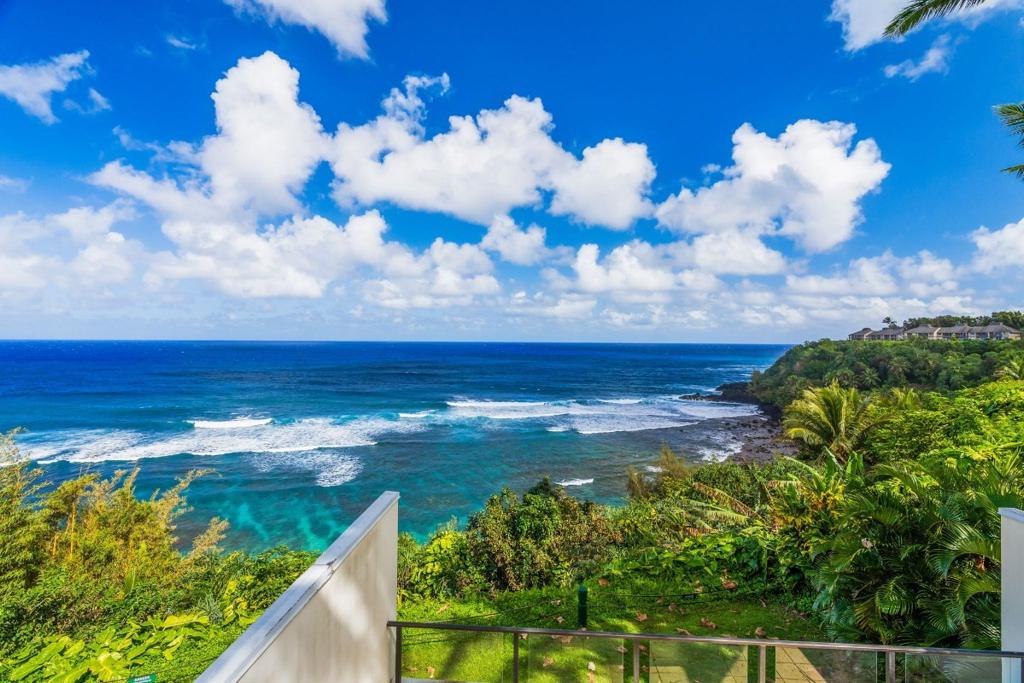 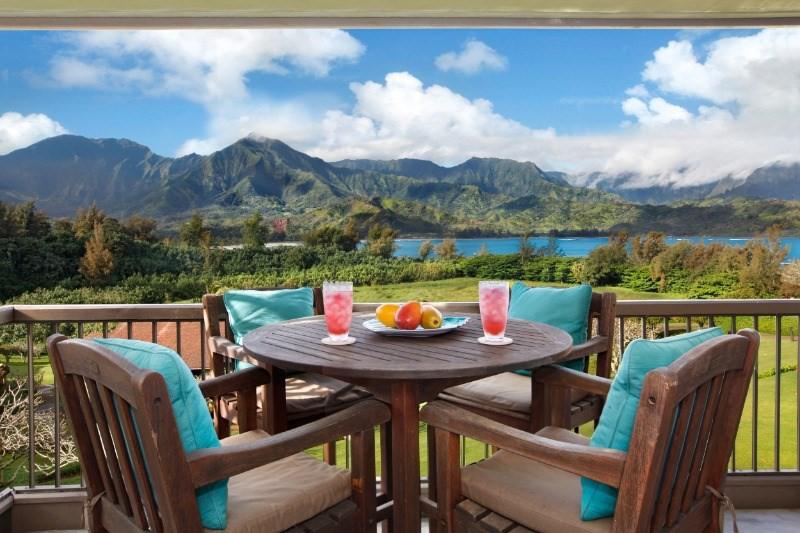 Princeville is the premiere resort community of Kauai’s North Shore. When the master planners of the Princeville Resort chose the focal view for the famous Princeville Hotel, they chose the sunset view over Bali Hai. As the sun descends, the deep blue ocean begins mirroring the sky as it transcends from bright orange to dark red. The area is renowned for its ocean bluff condominiums, full-service resort hotels and spas, world-class golf courses, excellent shopping, international restaurants and stunning sunsets. There is even a commuter airport nearby.

Princeville does not enjoy such a settled climate as the south coast, but nevertheless has developed into a world-class holiday resort. The name Princeville arose from a visit there by King Kamehameha IV, his wife, Emma, and their two-year-old son, Albert. The Scottish doctor, Robert Crichton Wyllie, who later became foreign minister under Kamehameha IV and Kamehameha V, was then running a sugar cane and coffee plantation. Dr. Wyllie’s enthusiasm for the little prince led him to name his plantation Princeville in honor of him.

As Kauai’s top selling Realtor (most sold transactions), I am uniquely qualified to help you with your real estate needs on one of the most beautiful islands in the world. It is my privilege and goal to be of service to you, providing exceptional representation, with the highest levels of integrity and discretion. Homeowners have entrusted me to represent them in over half a billion dollars in real estate transactions. So whether buying or selling Kauai real estate, I am here to help you by providing you with outstanding service and outstanding results!

Send Me A Message, But Not In A Bottle